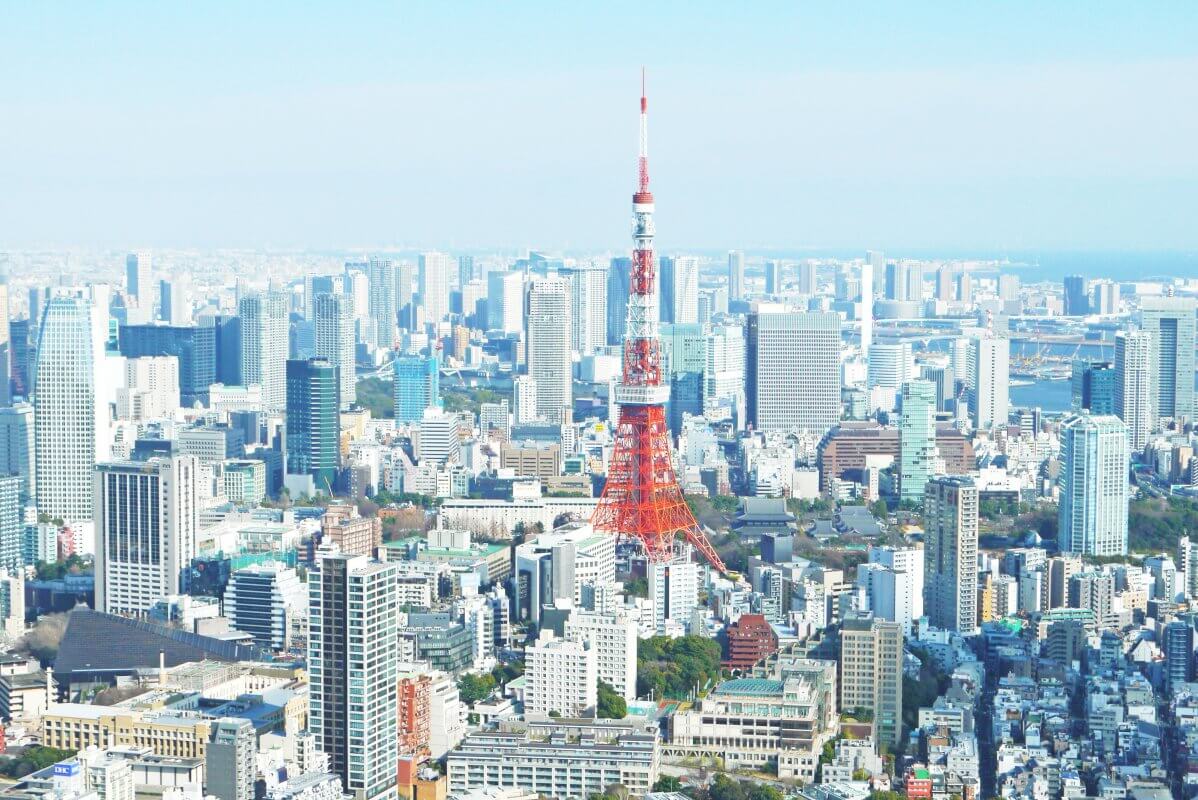 Together with Stokke Japan, we are proud to present our collaborated with Japan Rail, or maybe better known as ShinkansenTM! The Shinkansen bullet train connect the capitol of Japan, Tokyo, all the way to the far reaches of the country. It is even said to be the fastest way you can experience the entirety Japan has to offer.

Shinkansen is a bullet train that enjoys popularity not only as a means of transportation but as characters (there is even a weekly animated show featuring each of these high-speed trains). The appreciation and passion for the Shinkansen trains are a part of many families, resulting in them often going on outings to spots near the train tracks so they can view the famous trains run by. 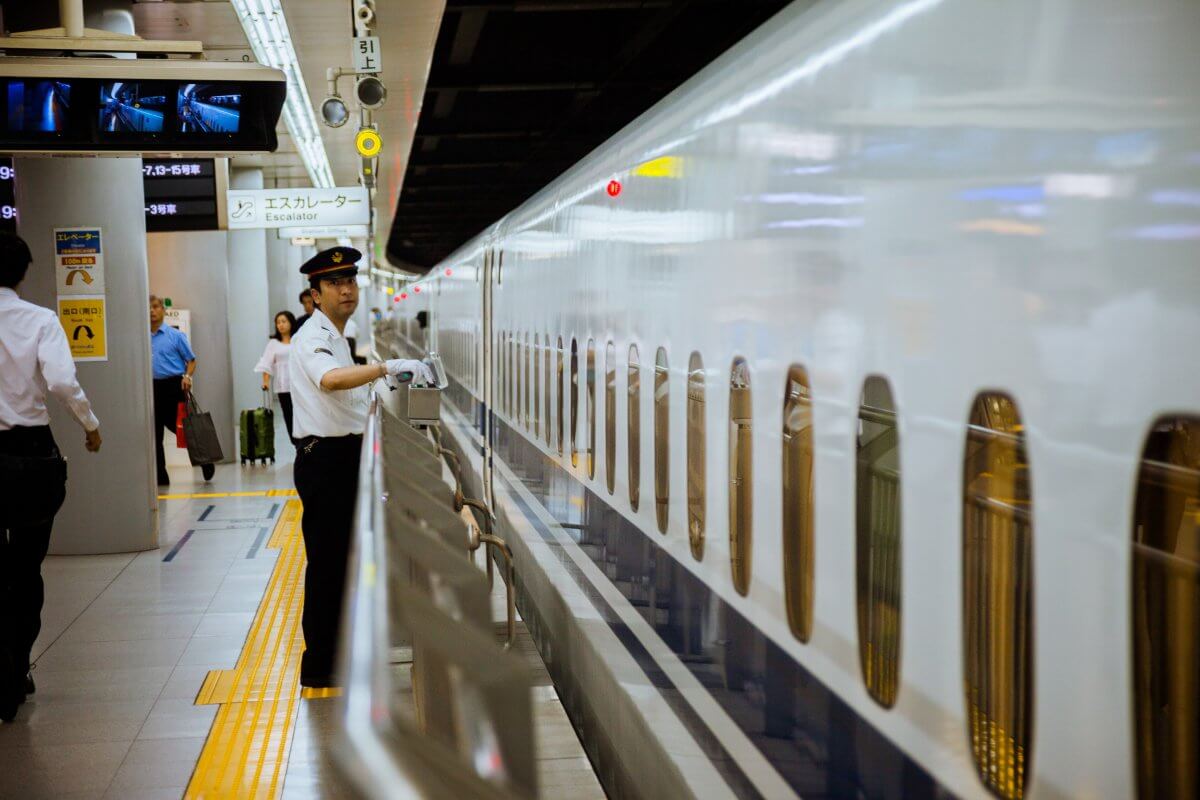 The Shinkansen are high speed trains, going up to 320 km/h at the fastest lines. Making it the third fastest train in the world. If you now have apprehensions about boarding the Shinkansen, I would like to put your mind at ease. The Japanese are amazing engineers and planners, which have resulted in the Shinkansen to hold an amazing safety record. In its now 50 + years, while carrying over 10 billion passengers, the trains have had no fatalities and only minor injuries due to train accident. This is despite the frequent occurrence of natural incidents such as typhoons and earthquakes. They even have employees on each stations that will help you get safely on and off the trains. 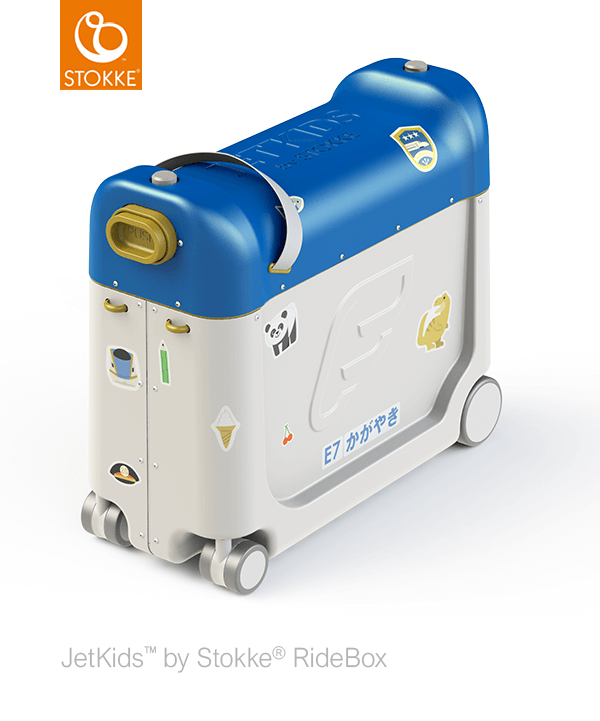 Moreover, this is a far more environmentally friendly alternative to car. After all, these bullet trains produce only 16 % of the carbon dioxide of the same journey taken by car.

The signature editions we have created in collaboration with Japan Rail, is for the three most prominent lines. These are called the E5 Hayabusa, E6 Komachi and E7 Kagayaki. The Japan Limited Ridebox Shinkansen will bring comfort and excitement to traveling families.

Read about the RideBox™ or have a look at Stokke Japan for the Shinkansen Signature Edition.

By continuing to use this site, you agree to the use of cookies.OkNoPrivacy policy